The White Lake Chamber Music Society is overseen by a group of accomplished musicians with practical experience in the music industry. All board members share a deep appreciation for classical music and broad connections to the community. 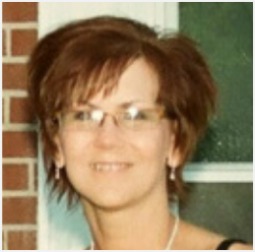 Sondra Cross is the executive director of the White Lake Chamber Music Society. Sondra received her Bachelor of Music in Music Performance from Western Michigan ​University and studied with Clark Brody of the Chicago Symphony as well as Harrison Orr of the Eastman School of Music & Kalamazoo Symphony. She was a member of the Kalamazoo Symphony Orchestra for 18 years and also performed with the Grand Rapids Symphony and Twin Lake Symphony.

Sondra is passionate about chamber music and performing with small ensembles. She has taught privately for many years and has worked as a substitute middle and high school music teacher, instrumental sectional coach, and public school band assistant. She has seven wonderful children and eight grandchildren. Sondra is also a public speaker and founder/director of an annual women’s conference held every January called “Renew” in addition to helping her husband pastor Living Word Church of Muskegon. 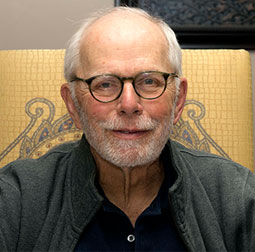 Appointed to the Chicago Symphony Orchestra’s viola section by Sir Georg Solti in 1972, Robert Swan was also Professor of Viola at Northwestern University from 1972 to 1980. He was principal violist of Chicago’s Music of the Baroque, Ars Viva! Orchestra, a founding member of the Evanston Chamber Ensemble, and a member of the Eckstein String Quartet. He has also been a guest artist with the Fine Arts Quartet, the Vermeer Quartet, and the Chicago Chamber Musicians. Swan has worked many hours in Chicago recording studios, playing music for projects as diverse as Pizza Hut and McDonald’s commercials and Mannheim Steamroller and The Smashing Pumpkins albums.

Bob loves fly fishing, bird hunting over pointing dogs, golf, chess, and red wine, which is why his chess is only adequate to mediocre. He recently retired from the ​Chicago Symphony Orchestra, serves on the board of the White Lake Chamber Music Society, and spends most of his time in Michigan enjoying a traffic-free life. 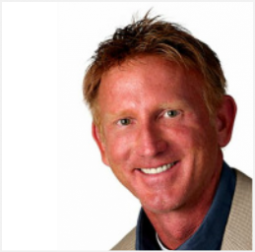 Bryan Uecker is a regular performer at Classical Music Night on the first Wednesday of each month at the Book Nook and Java Shop, where he is one of the owners.

Bryan was raised in Grand Rapids, Michigan and graduated from Creston High School. He received his Bachelor of Music in Piano Performance from Hope College where he studied with Charles Aschbrenner. He also has a Master of Music degree in Piano Performance from the University of Texas at Austin. Bryan has been attending the Ischia Chamber Music Workshop on the island of Ischia in Italy.

Travel is part of life for Bryan who commutes monthly from Austin, where he currently serves as co-founder and President of BeneQuest, a 401(k) Advisory Firm. He returns to Montague frequently and summers at a cottage in North Grey Dunes with his family.

Active musically in solo and chamber music, he also enjoys performing with his 17-year-old twin daughters, Adrienne (violin) and Miriam (piano) as “Trinergy”.

Your financial support can make a significant difference.

Be the first to know about upcoming events, programs, and news!